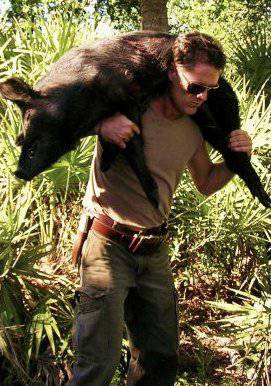 EDITOR NOTE: Um, despite being spiritually aberrant, I believe all card-carrying members of the ‘Church Militant’ will in some manner appreciate the phrase: “prophetic butt-kicker“.

If Obama were wise he would really ramp up his misinformation machine. He should start giving away free weed, beer, hookers, tanks of gas, kazoos, Vaseline, stretch pants, whirly hats, Flowbees and ShamWows to anyone who promises to vote for him because he just ticked off stacks of Catholics even further by dissing Cardinal Dolan for the DNC.

Just like I can’t imagine any evangelical who can read and who remotely takes their faith seriously ever voting for BHO, I can’t imagine a sober Catholic giving this anti-biblical, anti-Constitution president the time of day.

Obama’s admin rages against pretty much everything Christians hold sacred. Stevie Wonder can see that.

But some of you will say, “But Obama loves the poor!” Oh, that’s why he’s created so many more of them in the last three and a half years. Garsh, I wondered what he was doing.

Look, I’m not a Catholic, but I sure dig Dolan’s chutzpah. It’s about time you guys got a U.S.-based prophetic butt-kicker who’s not beholden to big government but rather to a bigger God.

I wish to God more prissy evangelical leaders would call Obama out like Dolan has done. What a bunch of nutless wonders evangelicalism is littered with. Can we recall petrified pastors like the car industry recalls crappy vehicles, such as the Chevy Volt?

Get the rest here.

One thought on “Evangelical Pastor goes off on ‘Mr. Anti-Catholic-In-Chief’ in support of Cardinal Dolan” 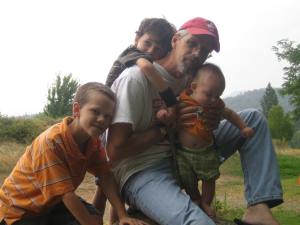